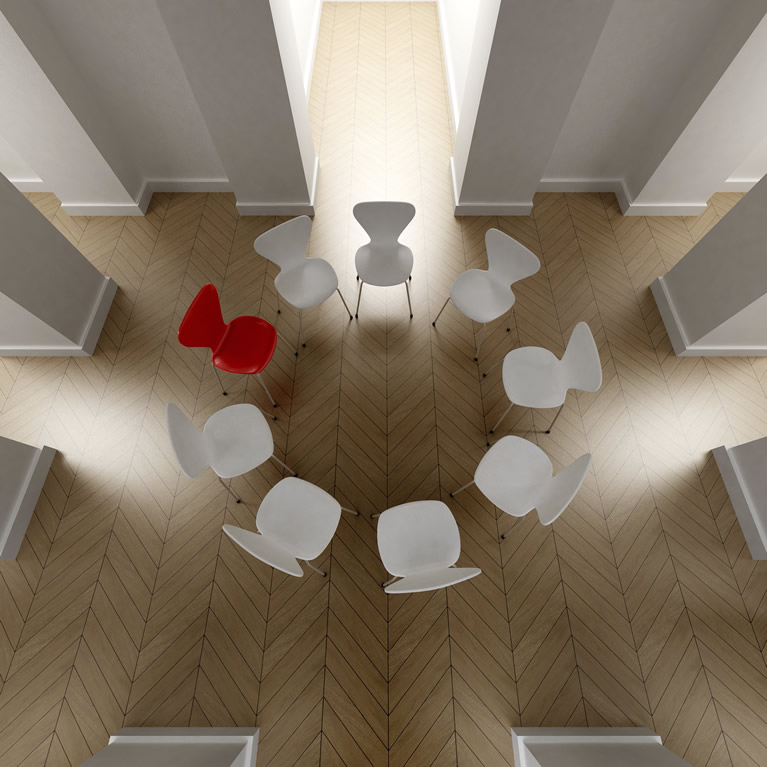 If You Didn't Speak, What Would Your Handshake Say About You?

The way we greet a person tells them a lot about us. What does that mean? Well, when one extends their hand to shake it should be firm, confident and sincere. There are some handshakes that are so hard and firm that it shouts "lack of confidence but I'm going to overcompensate this handshake to cover-up my insecurities." Then, there are those handshakes that some men give to women that are really an insult. You know the one where it looks like someone is about to dip their hands in a bowl of dishwashing liquid. It's limp and powerless. I wonder why people chose to use that handshake? It's as if they are afraid to grip the other person's hand. Well, I can speak I'm sure for all women who get that type of handshake. You might as well just hug the person.

The handshake shows your strength and confidence in who you are. Do you believe in yourself? If this were a prospect, would they want to do business with them. You know a weak handshake could make someone question the competency of your skills. It could also give them the impression that they could try to negotiate your service offerings. Show them respect and respect will be honored as well.

So I say to you my friend, shake the hand of another with assurance, sincerity and confidence.

If you didn’t speak to the person, what would your handshake say about your character?